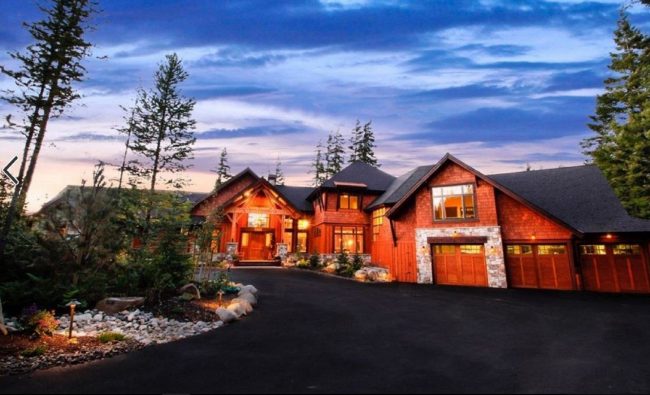 Innovation moves fast. If you don’t keep up with the changes, your business could suffer.

Just ask Jeff Hansell. The co-owner of Swiftwater Custom Homes in Washington has learned a lot about technology’s evolution since including solar hot water systems in his first projects back in 1981.

“Back then, in the Pacific Northwest, this was considered groundbreaking,” says Hansell. “So, that got me hooked on being on the leading edge of things and trying to understand where technology was going.”

Keep in mind, however, that this was 35 years ago, and technology has been rising ever since.

Back then, in terms of integrated technologies, Hansell says putting speakers in the wall or installing a dedicated fax line were considered leading edge.

“So much of the vocabulary we use now wasn’t even invented yet,” he says. “There was no Internet. No Wi-Fi. No such thing as Bluetooth. In terms of home entertainment, we were just barely getting into VHS and Betamax.”

The Times, They are A’Changin’

Hansell cites his journey from 1981 to the present as “an interesting adventure”—one that has navigated him through consistently changing times, especially in terms of technology.

“Looking back, there are so many things once considered major upgrades that are completely standard now,” says Hansell.

For example, consider the hardline telephone. What used to be a completely necessary standard is now essentially obsolete, considering most people nowadays work off of their mobile devices.

Hansell never could’ve predicted this shift, which he states as the most important thing he’s learned in his more than decades in business.

“I’m nowhere near smart enough to anticipate what the new changes are going to be,” he laughs. “In 1981, if you had told me that people would literally be walking around with a Dick Tracey wrist phone, I would’ve called you crazy.”

Staying Competitive in an Immediate Industry

But, the future has arrived, and Hansell has found that it has become harder and harder to remain competitive. While solar hot water back in 1981 was considered groundbreaking, technology, today, evolves in the blink of an eye.

The immediacy of it all is what he considers to be the ultimate downside.

“We used to have a little more time to think, plan and present with our clientele, and now they’re able to get ahead of you and sometimes even wander down a rabbit hole where you don’t want them going,” he says.

Hansell believes that, nowadays, builders aren’t often afforded the time to plan adequately. They also have to battle the ever-growing DIY industry, as buyers can find so many products on the Internet. The best builders can do, according to Hansell, is anticipate … anticipate … and anticipate some more.

Quite simply, to be competitive you should be ready for anything and everything this industry may throw at you.

“If you’re prepared, your clients will thank you for it,” he says. And probably refer you to future business opportunities.