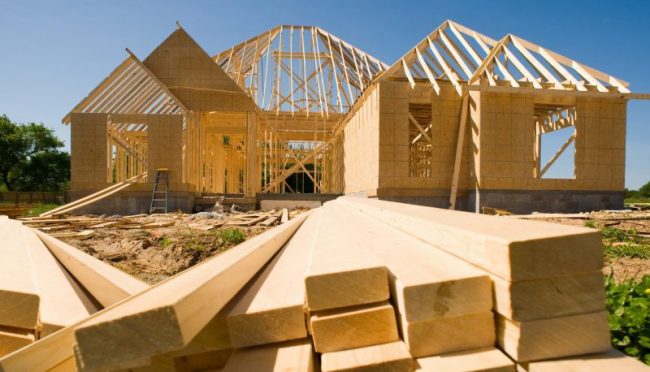 This year’s Fortune 500 ranking features four national homebuilders, three of which include tech in their homes.

The four builders featured in the list are NVR Homes, D.R. Horton, Lennar and PulteGroup. All four of these builders rose significantly in the rankings but the biggest surge came from D.R. Horton, which moved 94 spots higher than last year’s figure to spot 260.

Two of these homebuilders, Lennar and PulteGroup, include some base level of home technology as standard. D.R. Horton is also no stranger to tech. It has been known to include solar as standard in its homes.

D.R. Horton and Pulte have been on the Fortune 500 list for the past 14 years, Lennar has appeared 12 years in a row and NVR Homes has made the list seven times. But this is the first time since the recession that NVR has made the list.

The fact that both Pulte and Lennar have made the list consistently for the past decade indicates that home tech has played a role in improving appeal and sales. Lennar moved up 63 spots from 2015, Pulte moved up 20 spots.

The industry is picking up steam and firing on all cylinders, so far in 2016. According to the U.S. Department of Housing, housing starts in April rose six percent, new home sales rose 16 percent to an eight-year high and pending sales surged five percent.

Continued growth in the homebuilding industry, combined with improved sales among national builders will continue to elevate the industry and introduce more homebuyers to the TecHome.