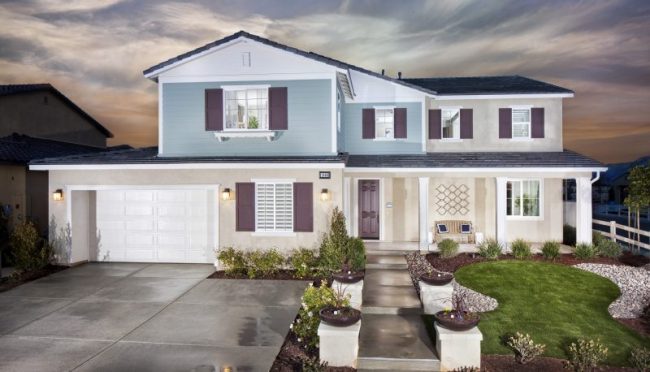 Flagstone—presiding in Pardee’s Beaumont, CA master-planned community Sundance—features one and two-story designs and a wide range of standard and optional tech features. This wealth of inviting options is designed for changing family needs, and families will find much to appreciate in the tree-lined parkways, nearby elementary schools and neighborhood parks that distinguish the community.

“Flagstone offers a new style of floor plan and a new level of sophistication that hasn’t been seen in the Inland Empire,” says Matt Sauls, VP of marketing and product development for Pardee Homes.

Like all new homes built by Pardee, Flagstone features the homebuilder’s trademark LivingSmart package of standard and optional tech features. “These options increase energy efficiency, save water, save money and contribute to the homeowner’s peace of mind,” says Sauls.

Additionally, customers can add LivingSmart’s optional features, which include: 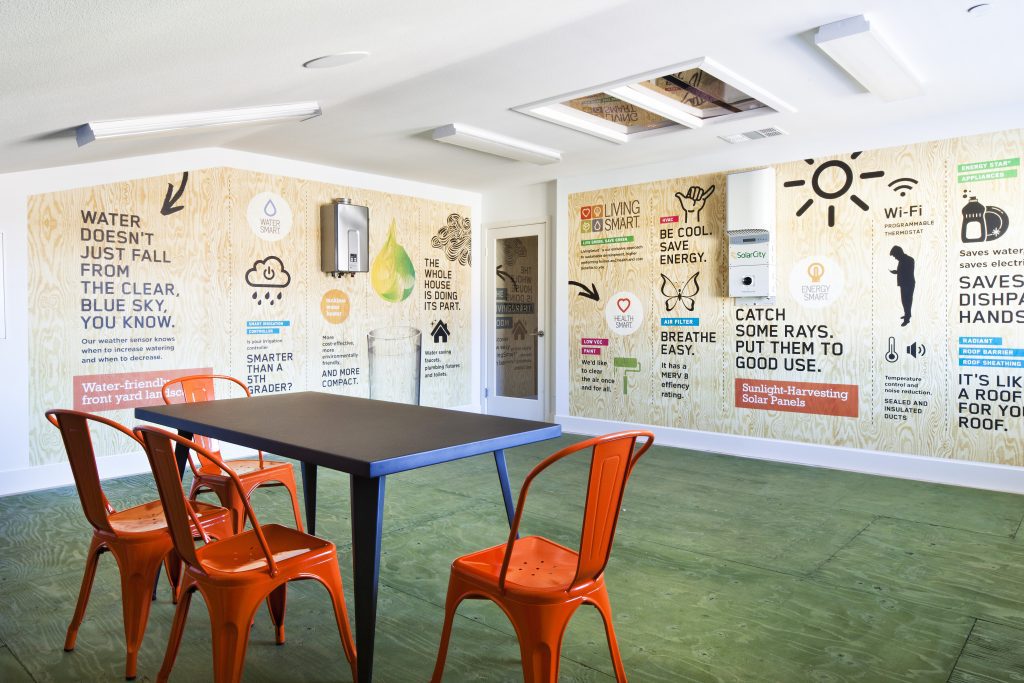 A luxury Savant home automation system is also available to customers, with four levels to choose from.

All systems are designed, programmed and installed by Southern California West Coast Electric to meet the homeowners’ needs.