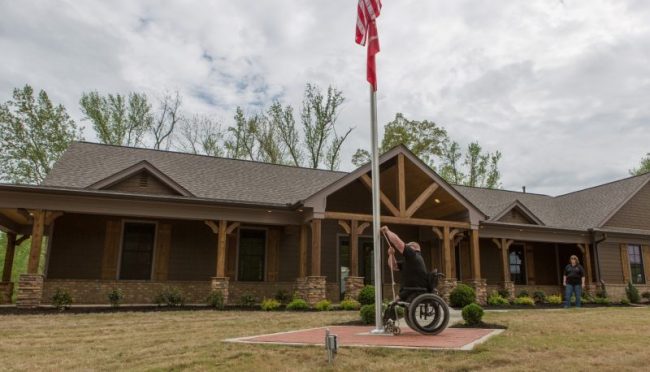 United States Marine Corps Corporal Christian Brown led 163 combat missions as a squad leader in Afghanistan, the makings of an American hero. In December 2011, while leading his squad on a foot patrol, Christian stepped on an improvised explosive device (IED). Both his hands and arms were hurt and his legs had to be […]